Sangiliyan Statue is a landmark of the Jaffna City which is situated in Muthirai Junction in Jaffna. 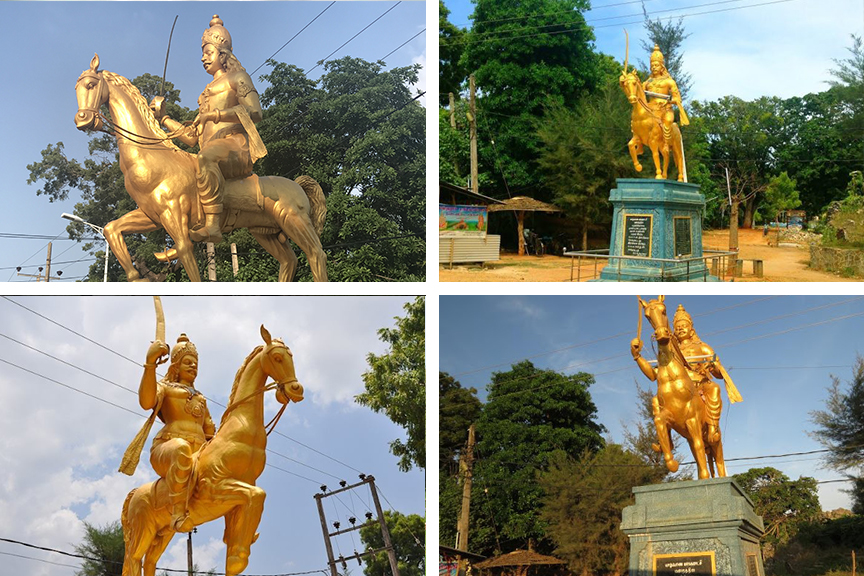 From Jaffna travel along the Kovil Road and Nallur Cross to reach the Sangiliyan Statue.