Jaffna is situated in the northern province of Sri Lanka and was mostly affected by the civil war of Sri Lanka. Jaffna has many important attractions to be seen out of which many are Hindu temples, historical monuments and war memorials. 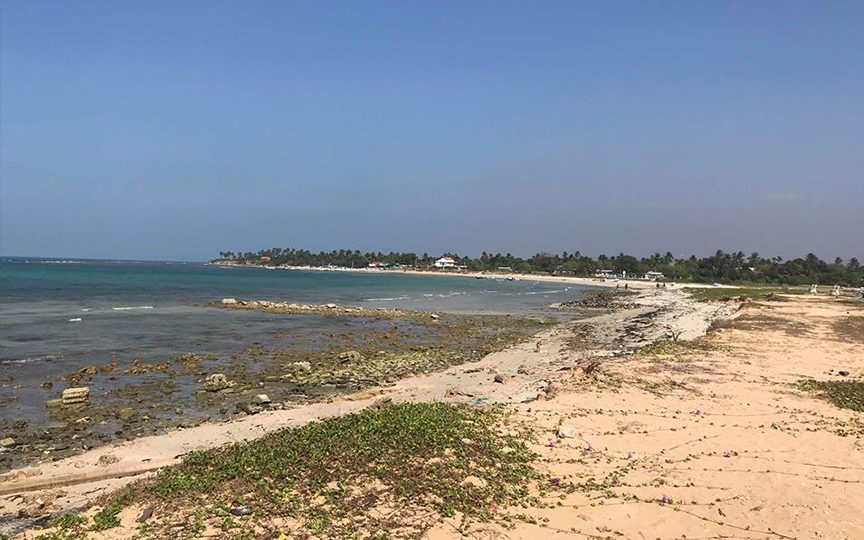 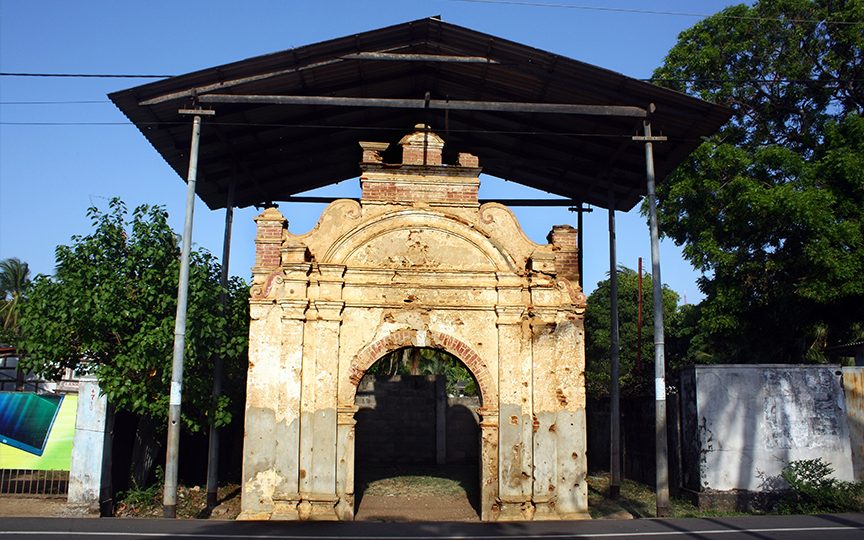 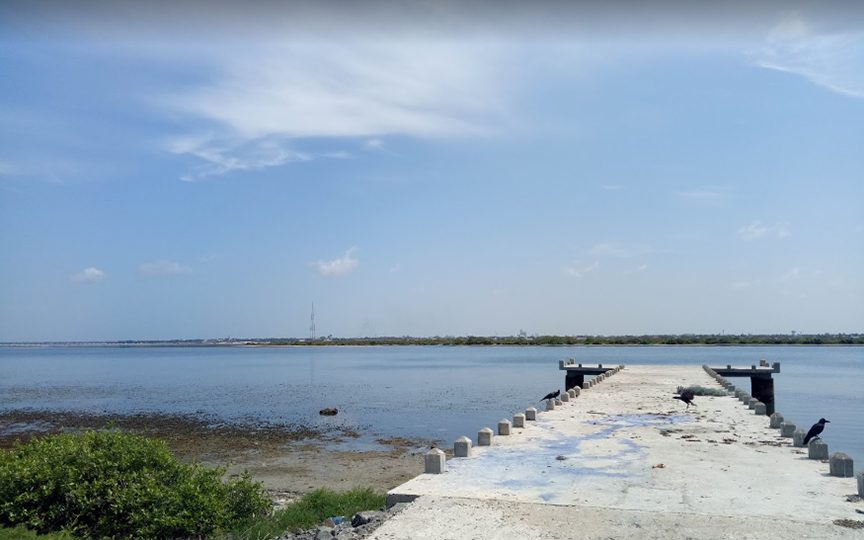 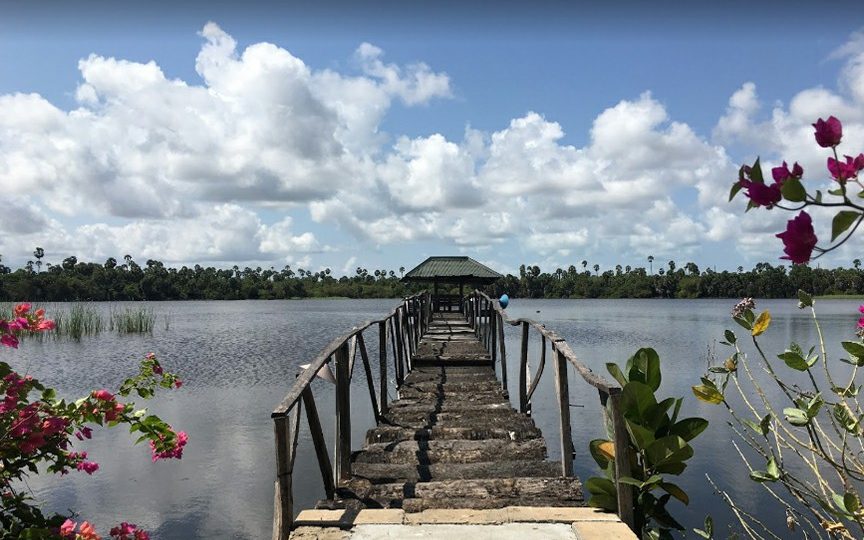 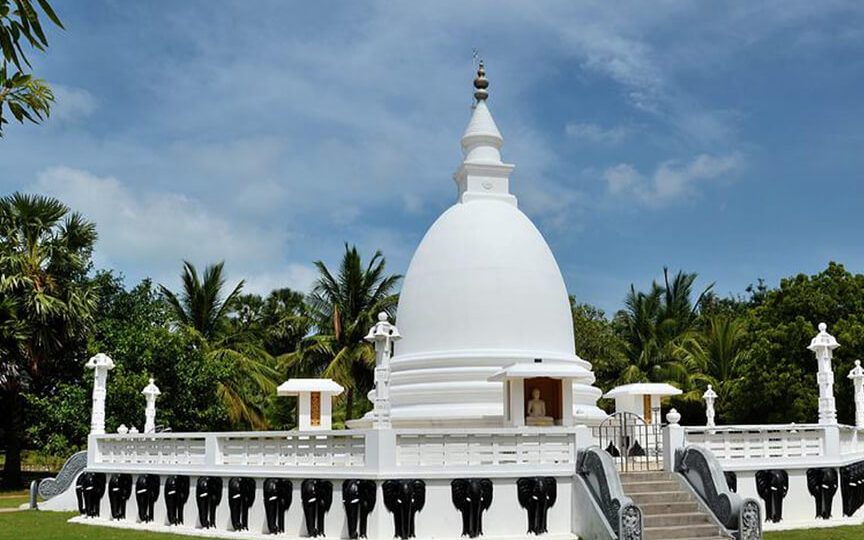 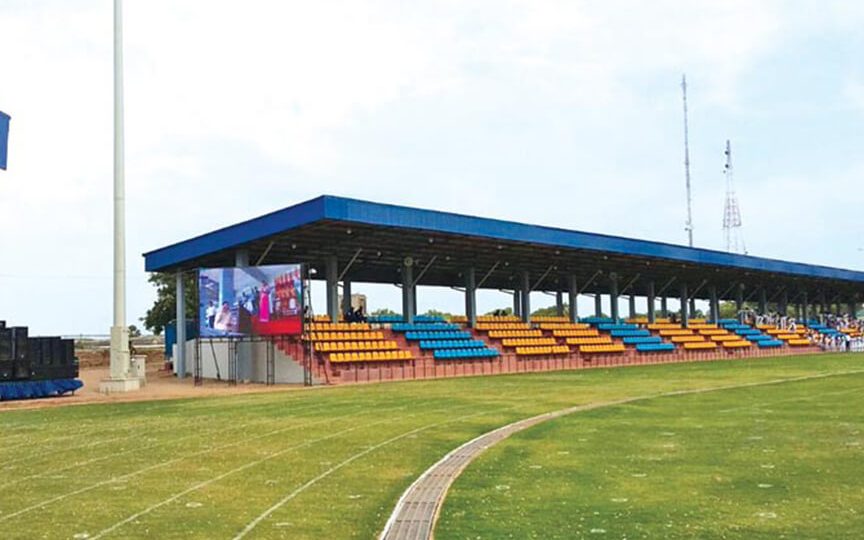 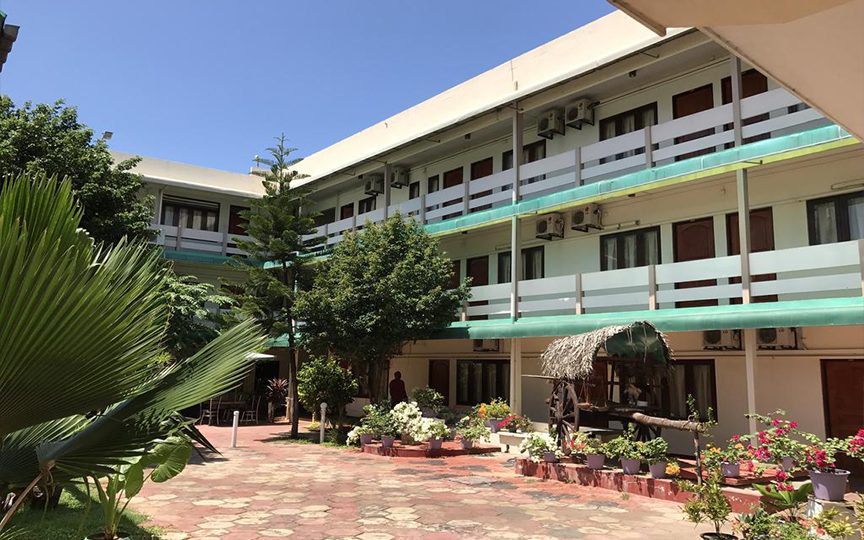 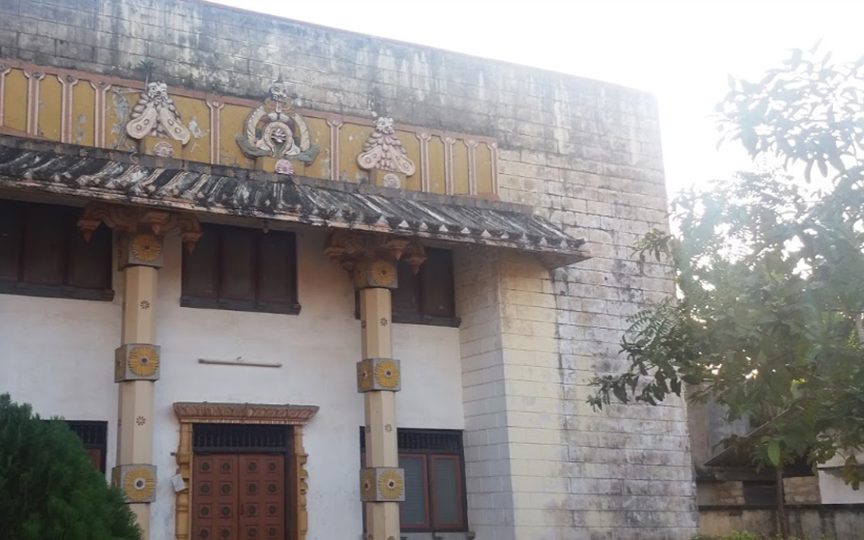 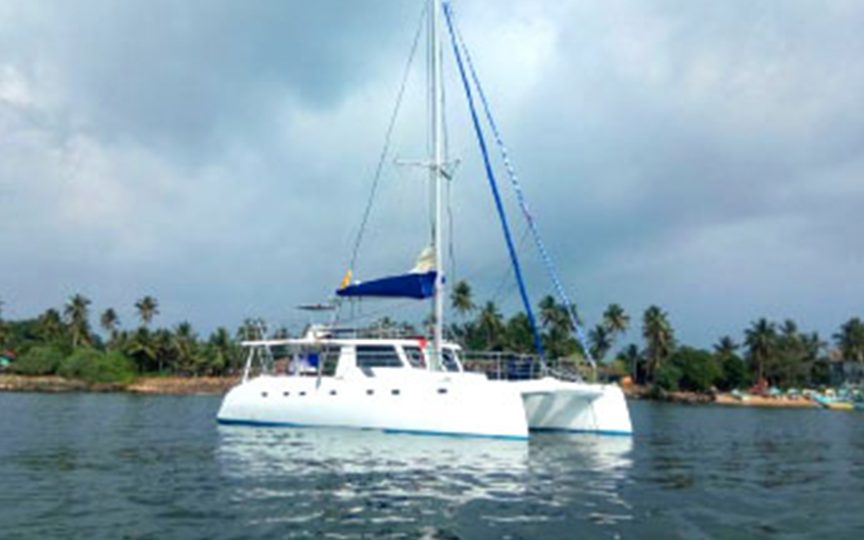 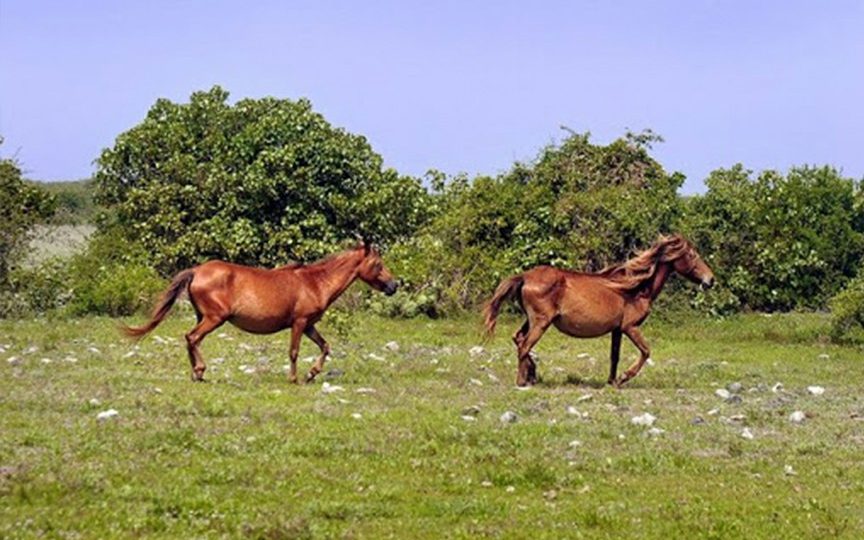 Jaffna is the capital city of the northern province of Sri Lanka. It is Sri Lanka’s 12th most populous city and was affected by the civil war of Sri Lanka for almost three decades. There are many important attractions to visit in the Jaffna peninsula which include the Jaffna Fort, King Sangiliyan’s Minister’s House, Jaffna Public Library, Elephant Pass War Memorial, Keerimalai Hot Springs, Nilavarai Bottomless Well, Casuarina Beach, Chaddy Beach and Mannar Bird Sanctuary etc.

There are also many tiny islands to visit as attractions, located off the coast of the Jaffna peninsula. Some of these are Chirutivu, Mandaitivu, Delft Island, Nainativu and Karaitivu etc.

Jaffna is rich in history and culture which should be visited by everyone who travels to Sri Lanka. It is slowly regaining the popularity it lost during the civil war of Sri Lanka.