Trincomalee, also known simply as Trinco, is a city situated in the Eastern province of Sri Lanka. This major port city has a lot of main attractions for tourists to visit such as the beautiful Nilaveli Beach, Fort Frederick and the many temples of the area. Trinco is a city which has a wide array of attractions for visitors. 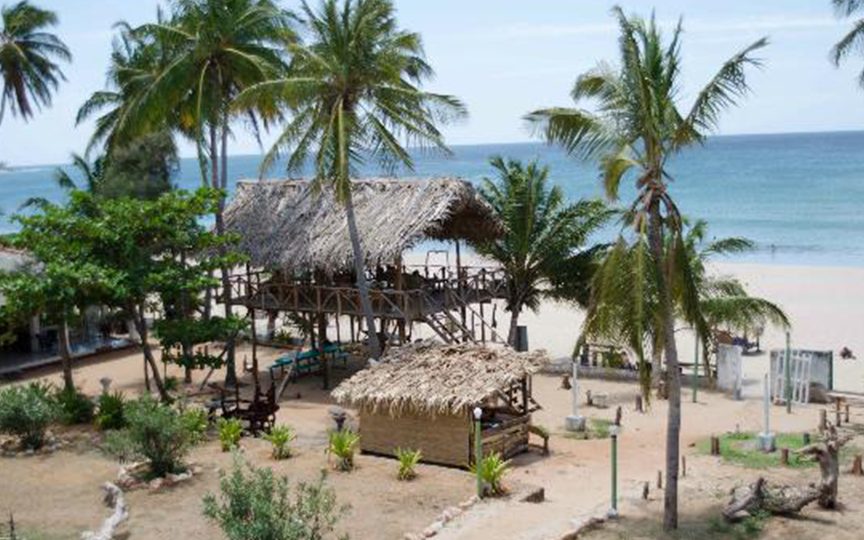 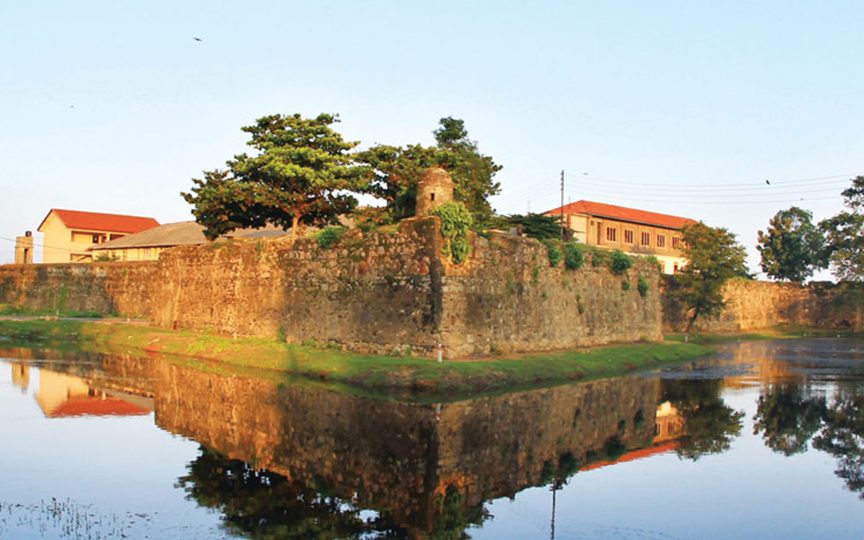 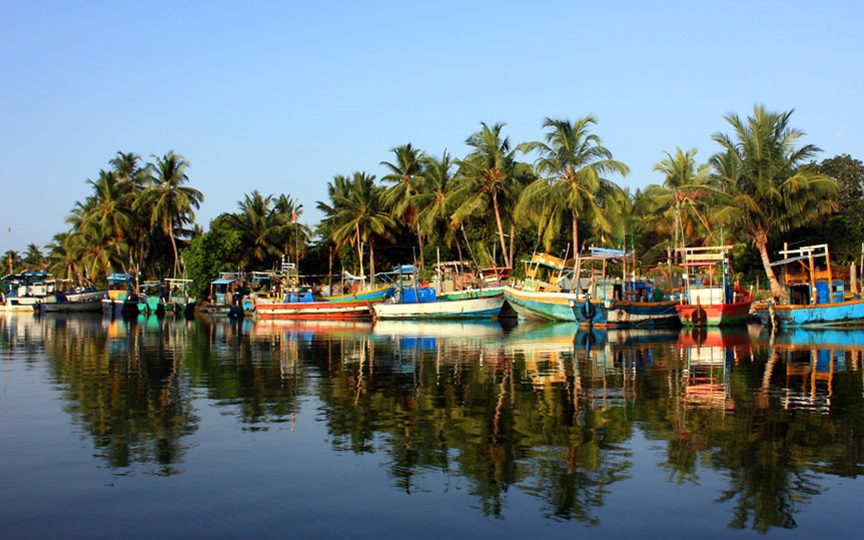 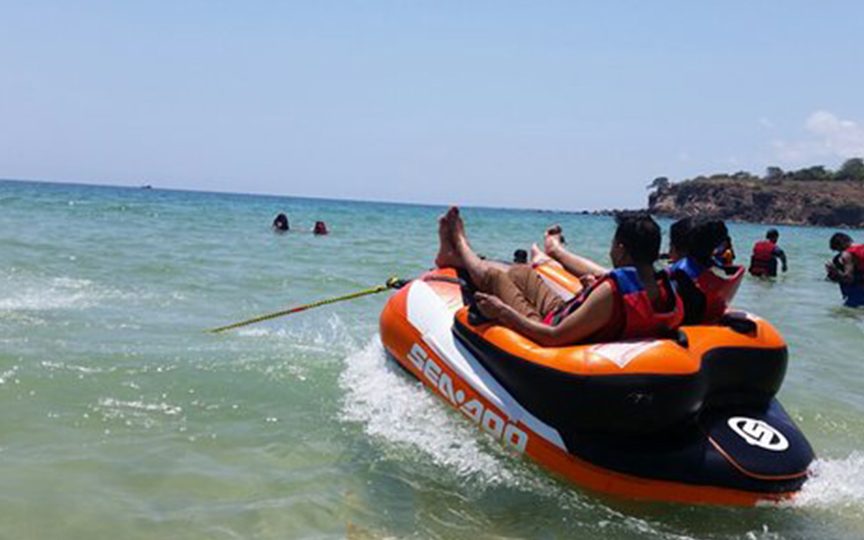 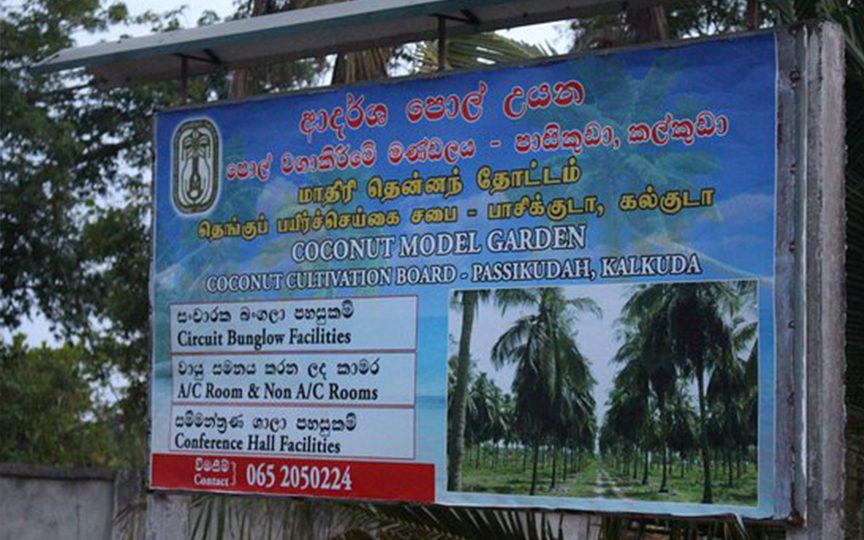 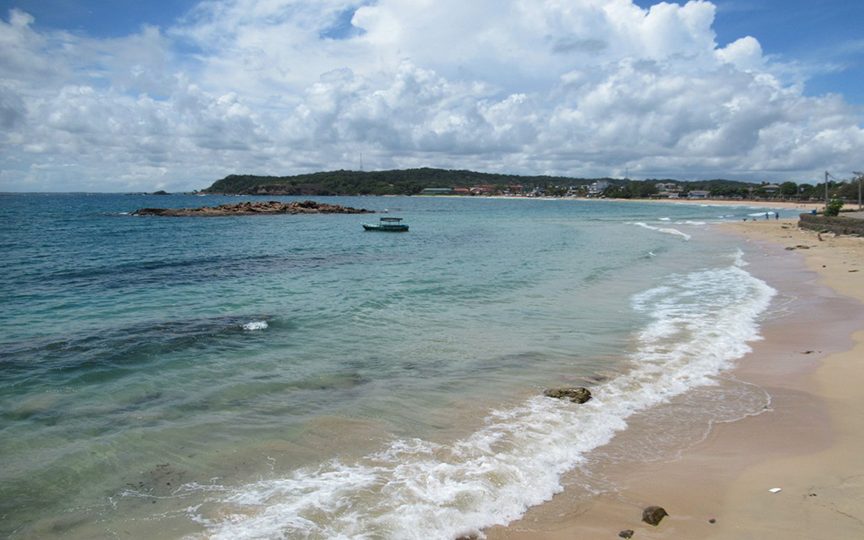 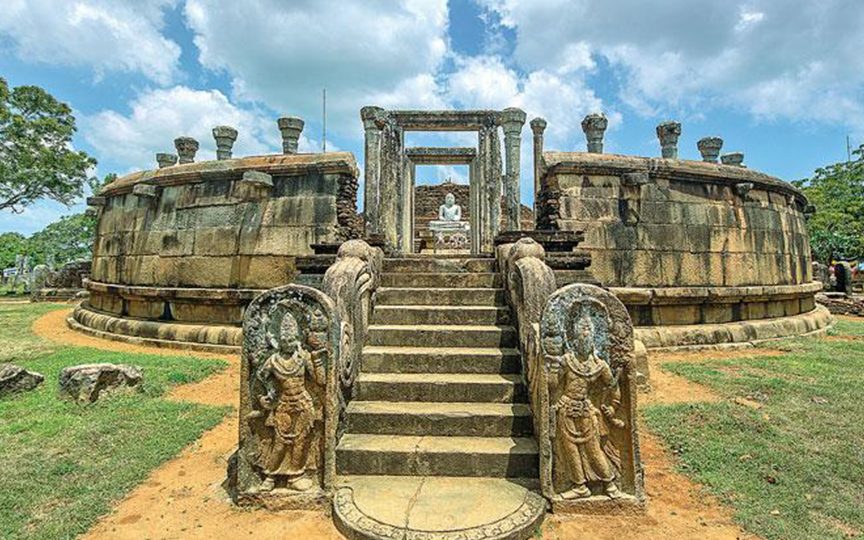 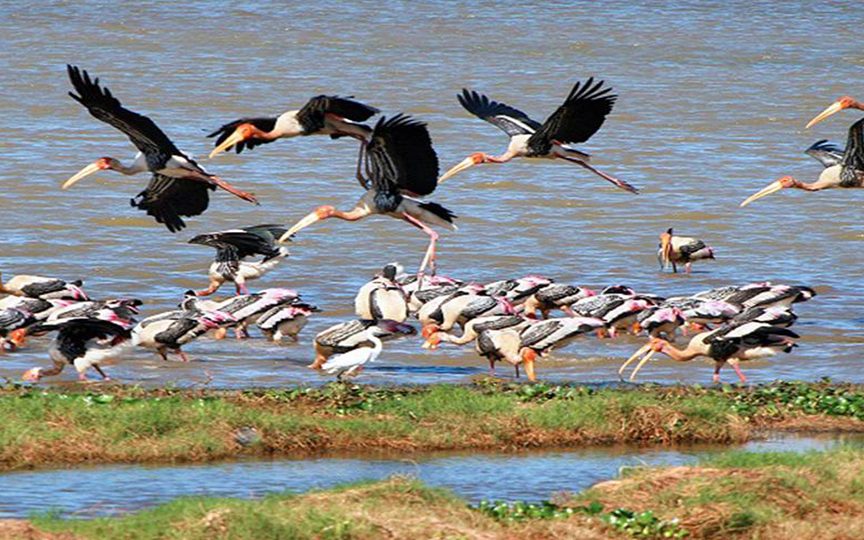 Trincomalee, also known simply as Trinco is one of the major port cities of Sri Lanka and is situated in the Eastern province. It has its own naval base and harbour which adds to the importance of this city. Trinco is a popular diving spot and has many diving centres in the surrounding area.

Trinco is mainly populated by Tamil nationals and therefore has a number of very popular temples in the area. Koneswaram Temple, Pathirakali Amman Temple and Shaktipeeth Shri Shankari Devi Temple are some of the temples to visit in Trinco. The Trincomalee harbour, Nilaveli Beach, Pigeon Island National Park and Maritime and Naval History Museum are just a handful of what Trinco has to offer its visitors.

Not far away from Trinco are Pasikuda and Batticaloa which are two other cities popular among locals and tourists. The Pasikuda Beach is famous for scuba diving. Batticaloa also has its fair share of attractions such as the Batticaloa Lighthouse, Batticaloa Dutch Fort, Gandhi Park Batticaloa and a few Hindu temples.

A trip to Sri Lanka is never complete without a visit to these beautiful cities in the Eastern province.