Jaffna Clock Tower is a clock tower and an important landmark of the city of Jaffna.

Jaffna Clock Tower is a clock tower and an important landmark of the city of Jaffna. It was built to commemorate the visit of Prince of Wales, Albert Edward to Ceylon in the year 1875. The clock tower was very much damaged during the decades old civil war in the country. However, then Prince Charles visited the country in 1998, he offered British assistance in rebuilding the tower which resulted in the British Government donating Rs. 1 million for this purpose. The renovated tower was re-opened on 19th of June 2002 by the British High Commissioner Linda Duffield. 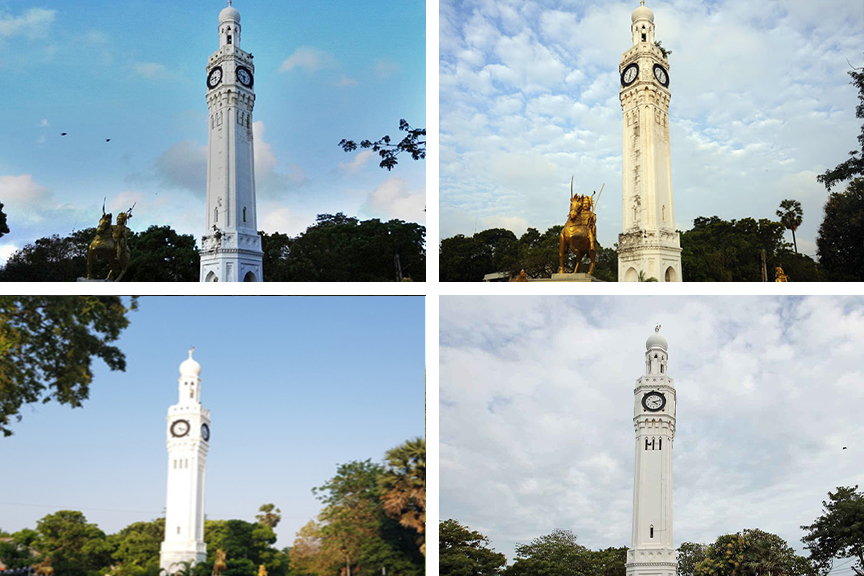 Getting to Jaffna Clock Tower

From Jaffna travel along Hospital Street and Jaffna-Point Pedro Road to reach the Jaffna Clock Tower which is situated along Mahathma Gandhi Road in Jaffna.