Kuragala Cave is a prehistoric archaeological site which is situated along the Balangoda – Kalthota Road near Balangoda. It consists of ruins of an ancient Buddhist cave temple complex which is said to date back to the 2nd century BC. Designated as an archaeological reserve in Sri Lanka, it is considered as the oldest archaeological site found in the Intermediate Zone. The site and its surrounding area is believed to have been used by humans belonging to the pre-historic period. Archaeological evidence unleashed during extensive investigations reveal evidence of the site being used as a Buddhist monastery between 3rd century BC and 1st century AD. 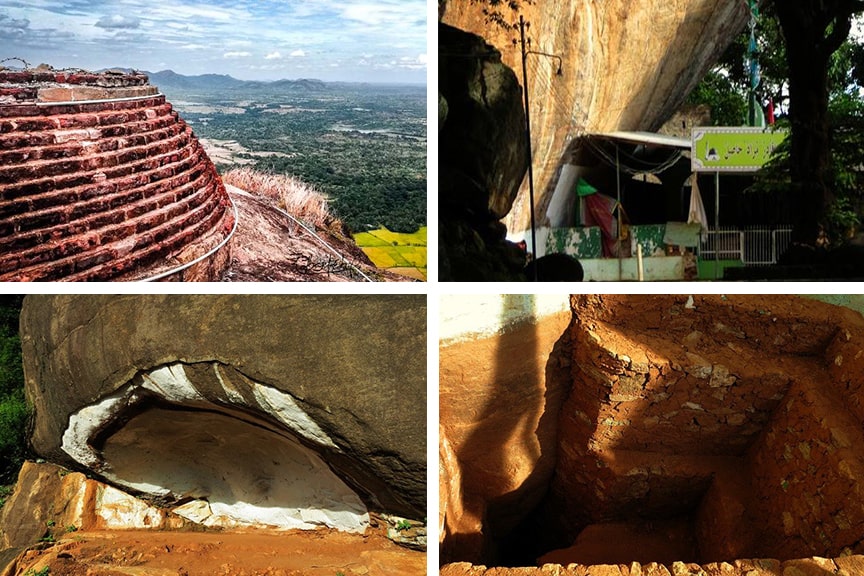 From Belihuloya travel along the Colombo – Batticaloa Highway and then along the Kalthota Road passing Aluthnuwara and Kahatapitiya up to Kalthota to reach the Kuragala Cave.