Diyavini Ella Falls is situated in the Ratnapura district.

Diyavini Ella Falls is situated in the Ratnapura district. It forms part of a tributary of the Diyavini River which is located in a jungle 8 km to the east of Balangoda and south of Vikiliya. A Buddhist temple named Devagiri Viharaya and an ancient Dagoba (Buddhist shrine) are located in this jungle. Locals in the village believe that there is a treasure trove buried in this area and that a Head of village disappeared when he tried searching for it. 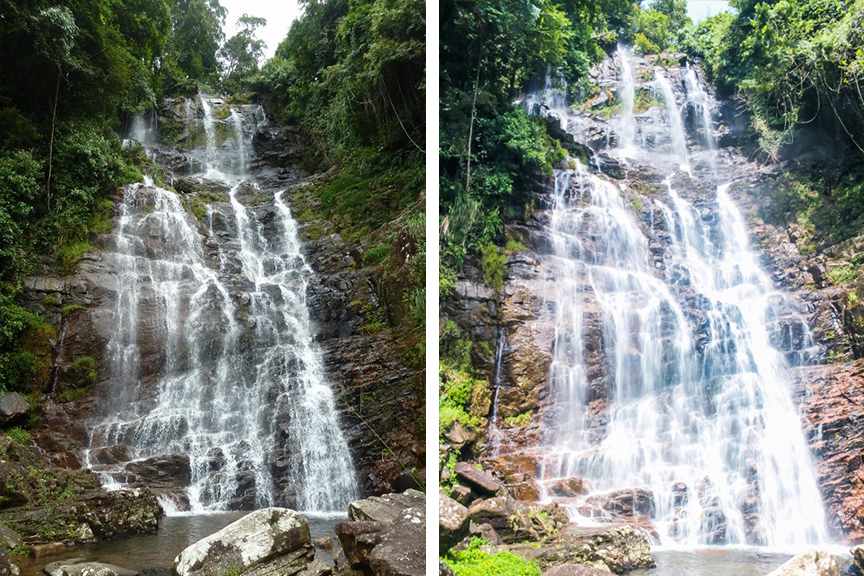 From Ella take the Colombo – Batticaloa Highway and go past Kumbalwela, Bandarawela, Haputale, Belihuloya and Aluthnuwara until Balangoda. Diyavini Ella Falls is situated in a jungle approximately 8 km to the east of Balangoda.