Uthpalawanna Sri Upulvan Devalaya is a temple situated in Dondra in the southern most tip of Sri Lanka.

Uthpalawanna Sri Upulvan Devalaya is a temple situated in Dondra in the southernmost tip of Sri Lanka. This ancient temple is believed to have been built in the 7th century by King Dappula I, also known as King Dappula-sen. However, following the destruction of the temple by the Portuguese, it was rebuilt by King Rajasinghe II of the Kandyan kingdom. The temple is dedicated to Lord Vishnu, also known as “Uthpalawanna”, and many devotees from around the island gather here to pay homage. It is a historically popular temple and tourist attractions situated in southern Sri Lanka. People from all religions come to visit this sacred temple in Devinuwara. 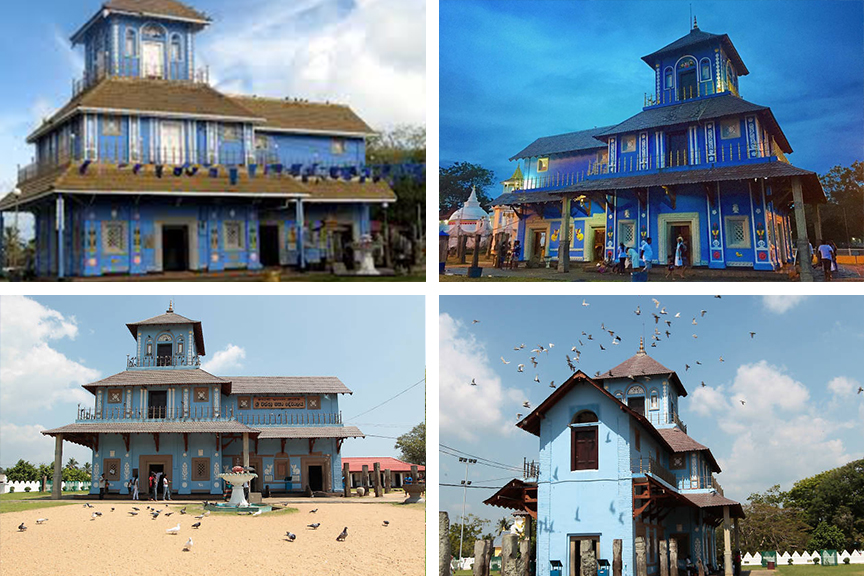 From Mirissa travel approximately 18 km along the Matara Road passing Weligama and Matara up to Dondra to reach the Uthpalawanna Sri Upulvan Devalaya.