Old Dutch Market is a historic, European-built structure and archaeological site situated in Matara. It is also known in names such as “Old Dutch Trade Centre” and “Nupe Market”. It is situated approximately 3.2 km from the popular Matara Fort. The building is believed to have been built in the late 18th century possibly by the Dutch or British. The building is 15 m in height and is supported by large stone pillars in white. The roof of the building is paved with “pethi ulu” which are flat tiles belonging to the Kandyan era. A unique feature of this building is the three small roofs above the main roof. 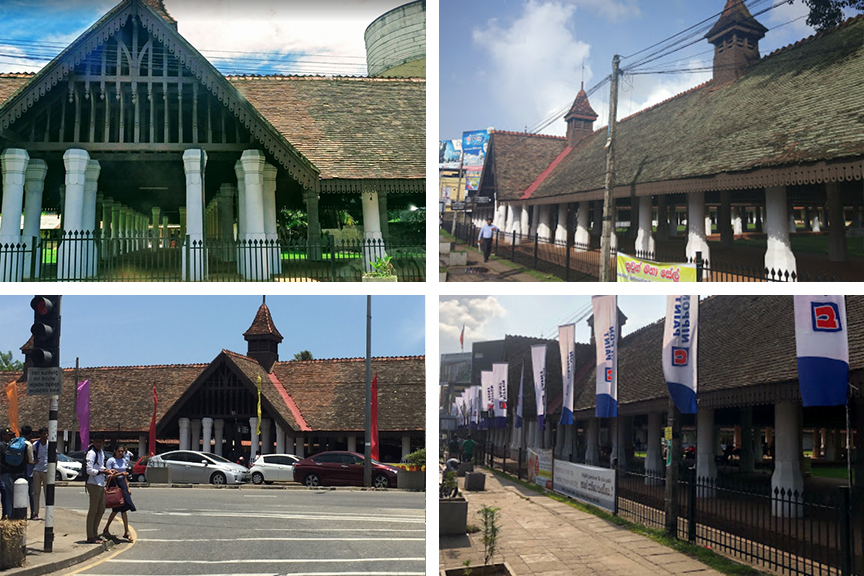 Getting to Old Dutch Market

From Mirissa travel along the Matara Road passing Weligama up to Matara to reach the Old Dutch Market situated in Wilmot Balasuriya Mawatha, Matara.