Girihandu Seya is an ancient Buddhist temple situated in Thiriyai, Trincomalee. It is also known as Nithupathpana Vihara and is believed to be the first Buddhist stupa in Sri Lanka. The temple is believed to have been built by two seafaring merchants named Trapusa and Bahalika whose names are recorded in a rock inscription found in the premises of the temple. The stupa in Girihandu Seya is believed to contain the hair relics of Lord Buddha and hence is named as an archaeological site in Sri Lanka. 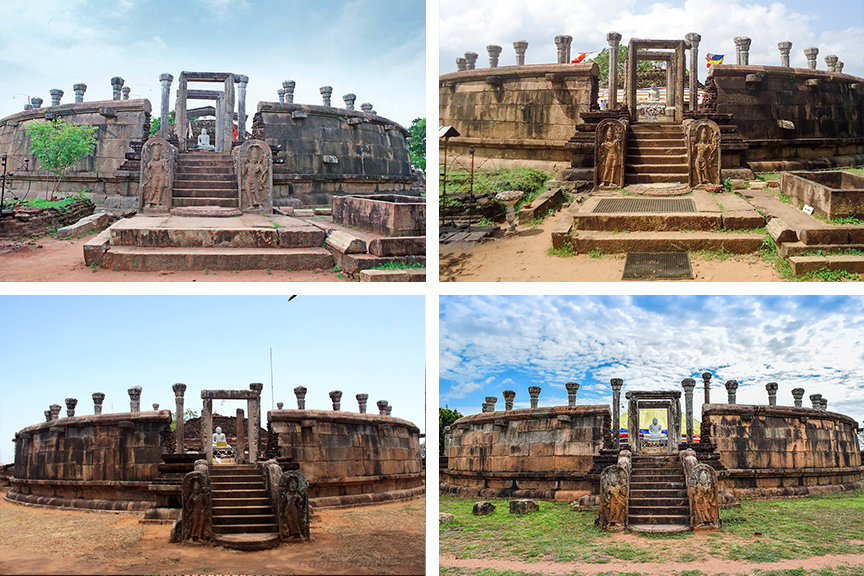