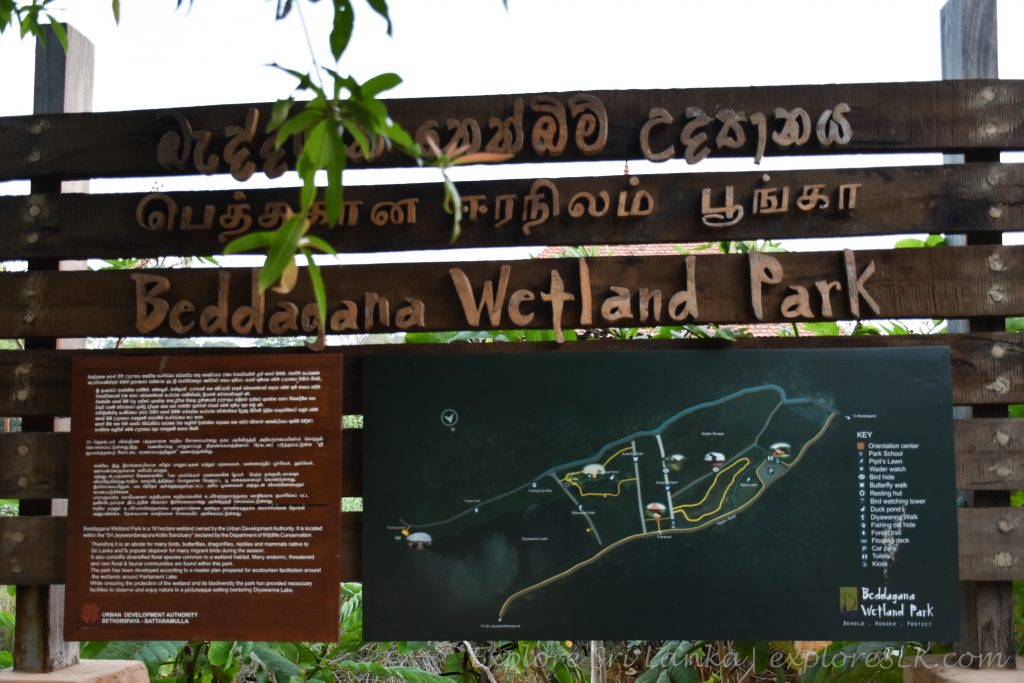 Beddagana Wetland Park is a wetland park situated on Rampart Road in Sri Jayawardenepura, Kotte. It is a great place to embrace Mother Nature with so much to do such as bird watching and taking a stroll sinking in the beauty surrounding it. It is a naturally beautiful place with artistic landscaping and lush greenery. There are educational tours such as boat rides identifying different species of butterflies, dragonflies and damselflies. It is the perfect place for nature lovers.

Beddagana Wetland Park was declared open in the year 2016. The park covers 18 hectares of wetland surrounding the Diyawanna Oya Lake. It is considered to be a part of the much larger Diyawanna Oya flood plains Wildlife Sanctuary declared by the Department of Wildlife Conservation in 1985.

Beddagana Wetland Park is situated on Rampart Road in the historic city of Sri Jayawardenepura, Kotte which also happens to be the commercial capital of Sri Lanka. The park has two trails. One trail borders the Diyawanna Oya Lake and the other one is a forest trail which goes through a wetland forest.

Getting to Beddagana Wetland Park 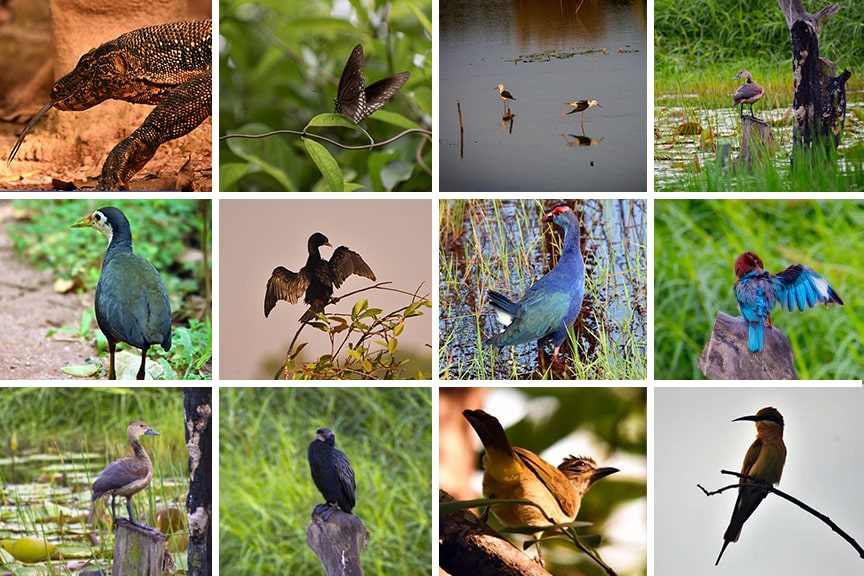 The Beddagana Wetland Park is home to many birds and other animals and insects such as butterflies, dragonflies and mammals out of which some are endemic to Sri Lanka. The park is also popular for its variety migratory birds during the season which goes from August up until April. There is also a wide variety of plants and trees to be found in the Beddagana Wetland Park. 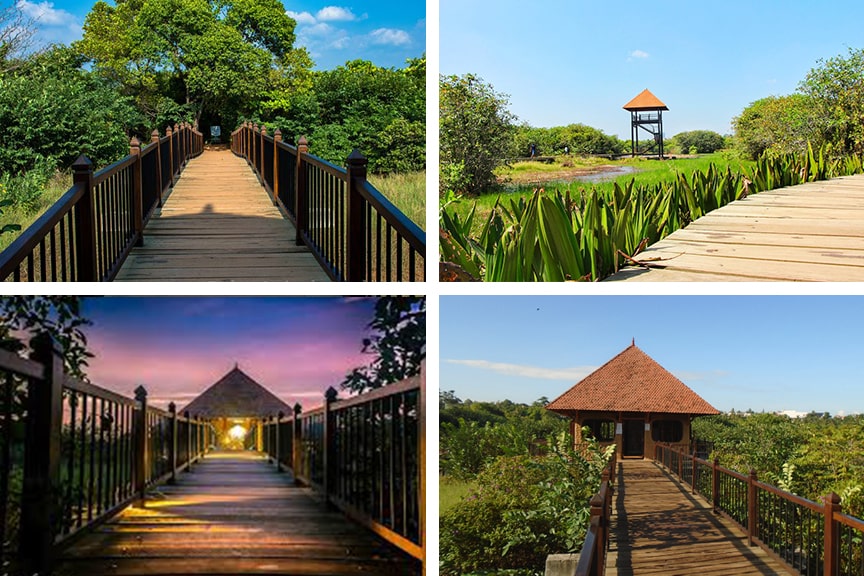