Atamasthana are eight sacred places situated in the ancient city of Anuradhpura. 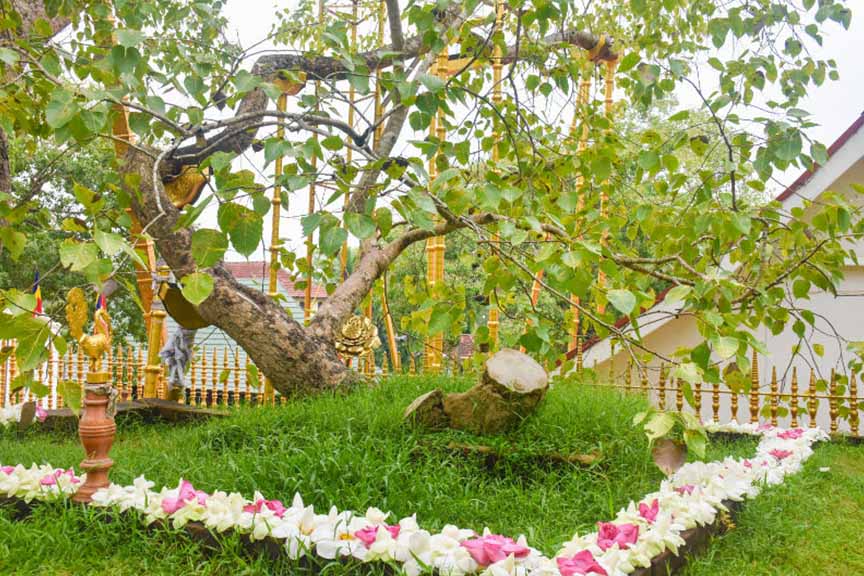 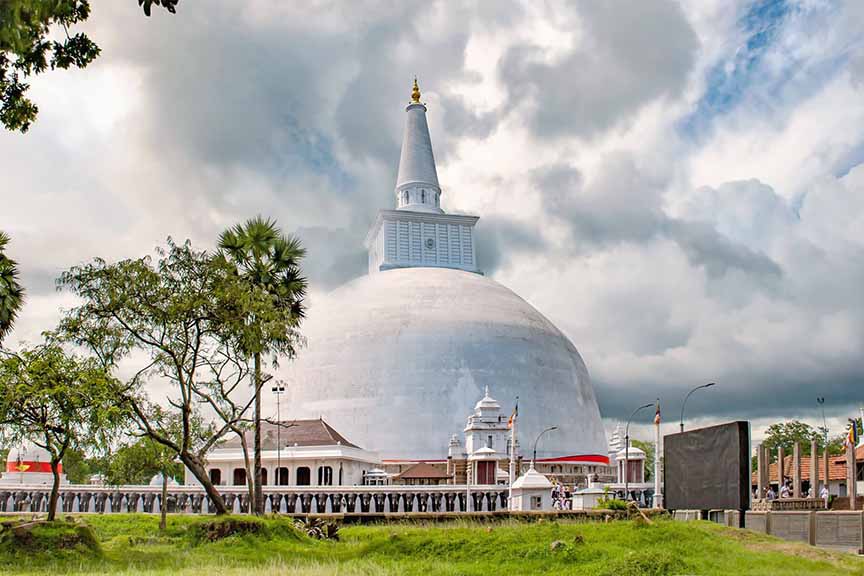 Ruwanweli Maha Seya was built by King Dutugemunu in 2nd century BC and is regarded as a highly sacred and important religious site by Buddhists from around the world. 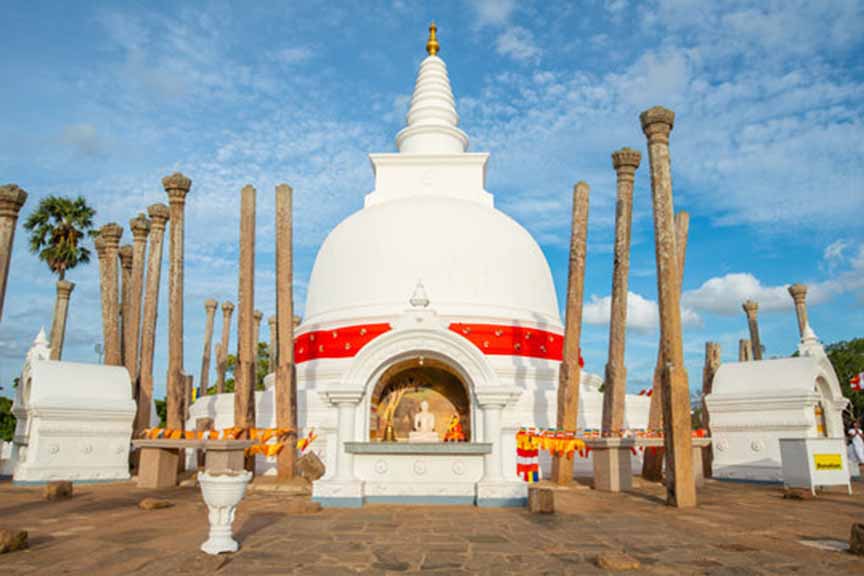 Thuparamaya is the first Buddhist temple in Sri Lanka which was built by King Devanampiyatissa. 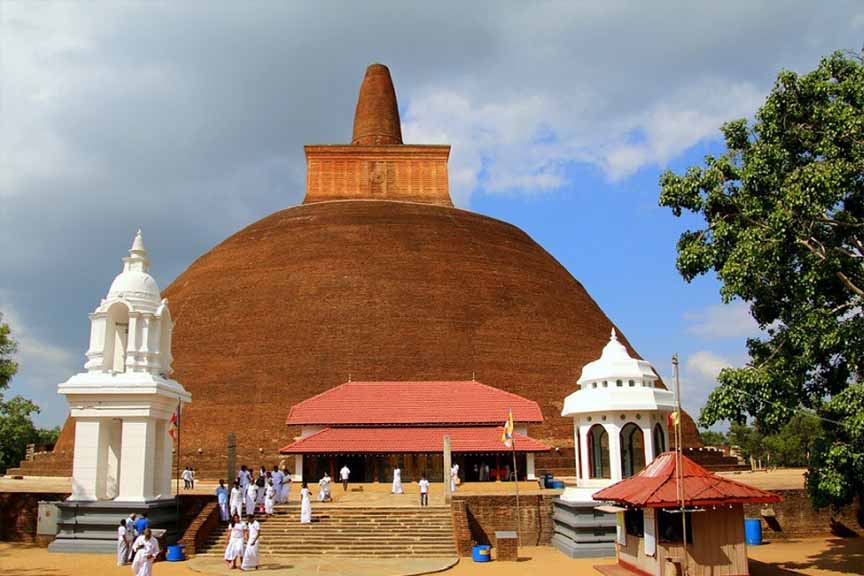 Abhayagiri Stupa, built by King Walagamba during his second reign in the kingdom of Anuradhapura, is regarded as an important religious site by Buddhists in Sri Lanka. 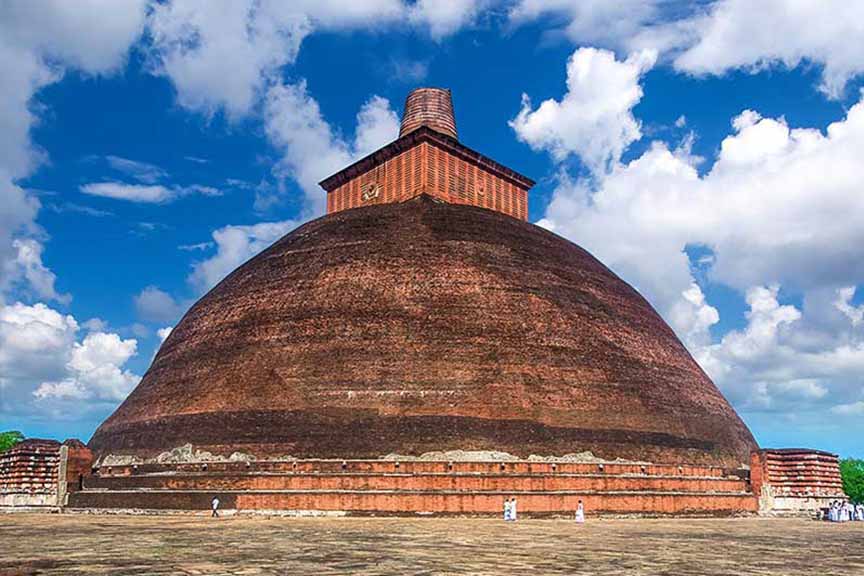 Jetavanaramaya, built by King Mahasen, was one of the tallest stupas in the ancient world. 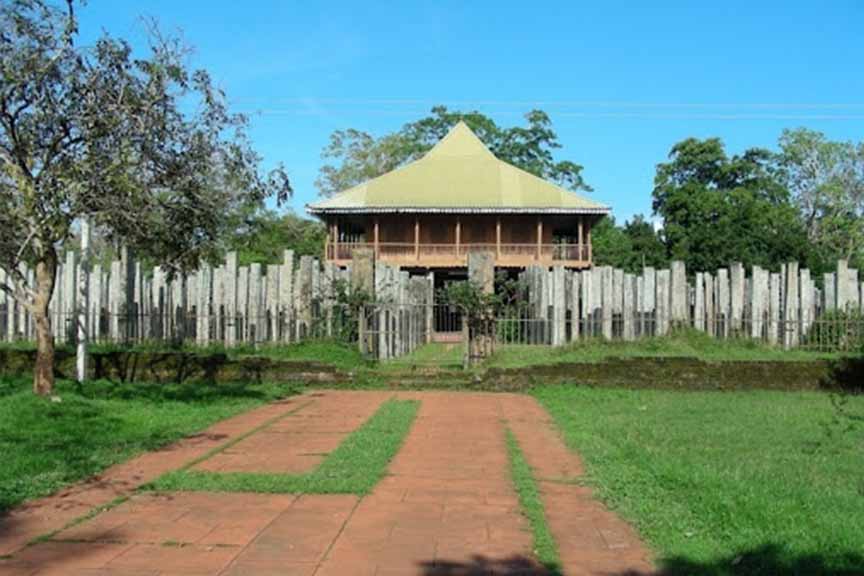 Lovamahapaya is an ancient structure that consists of many rows of stone pillars and a roof which is made of bronze. 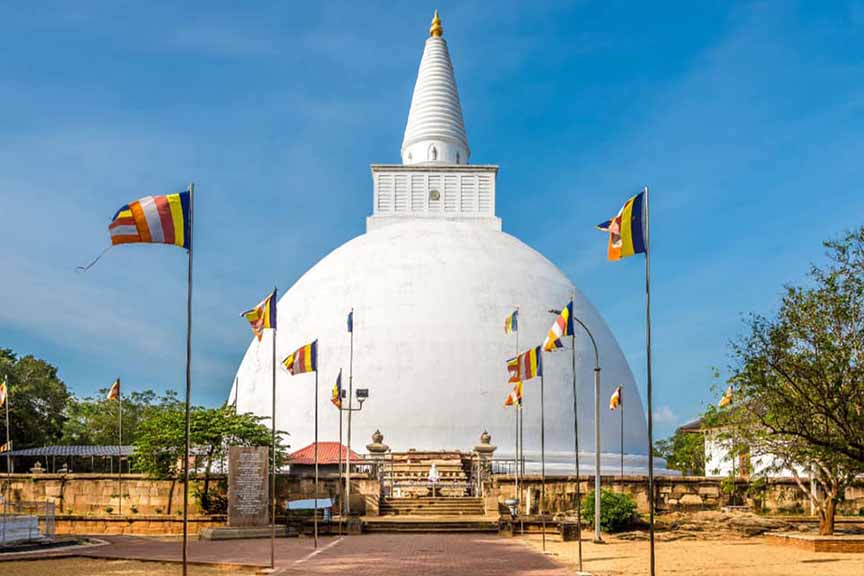 Mirisawetiya Stupa which was built by King Dutugemunu, had one of the finest vahalkadas in ancient Sri Lankan history. 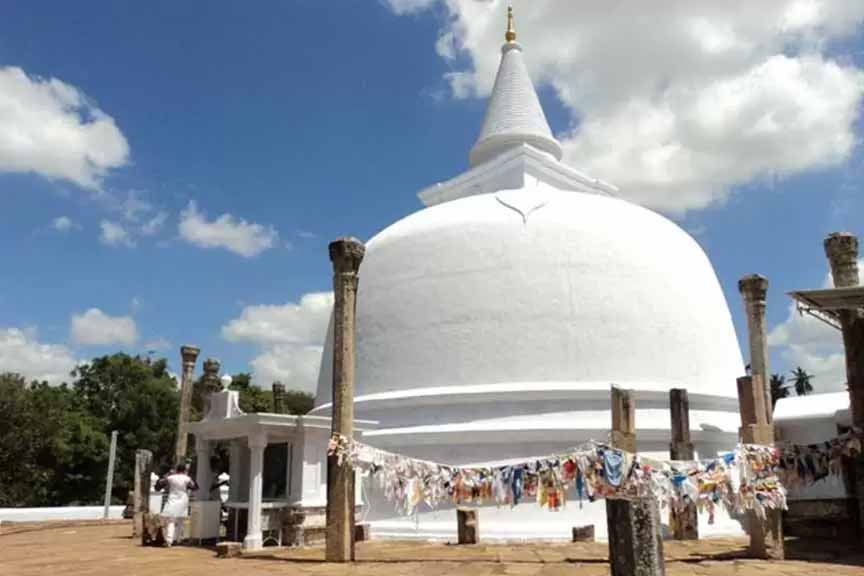 Lankarama Dagaba is an ancient stupa which was built during the reign of King Walagamba.

Getting to Atamasthana of Anuradhapura