Mannar, which is a district on its own, is located in northern Sri Lanka forming an island overlooking the Gulf of Mannar. There are so many attractions, ranging from cultural and historical sites to nature reserves and parks, to visit in Mannar. A few of these attractions are the Mannar Fort, Madhu Road National Park, Thiruketheeswaram Kovil and Shrine of Our Lady Madhu. 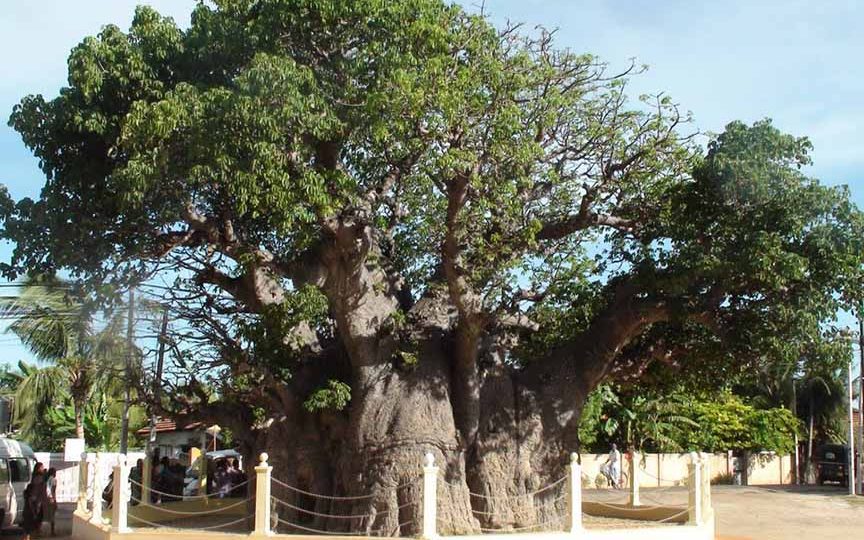 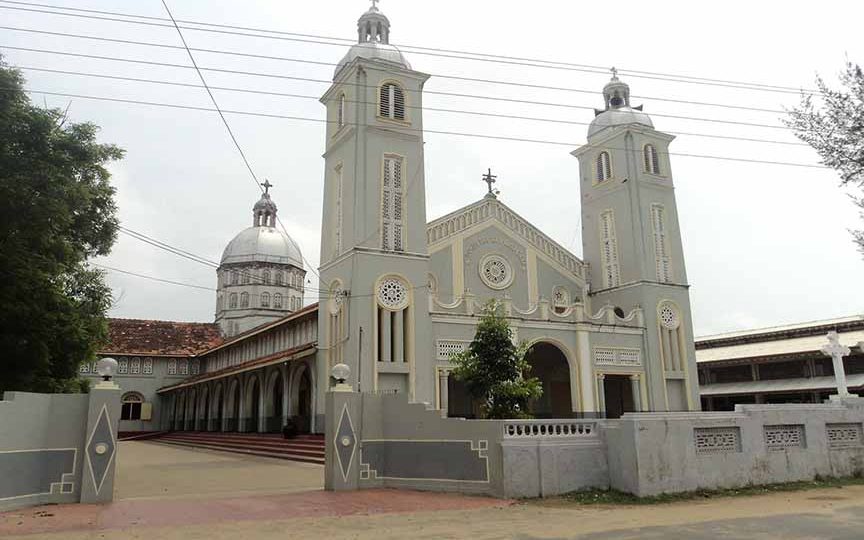 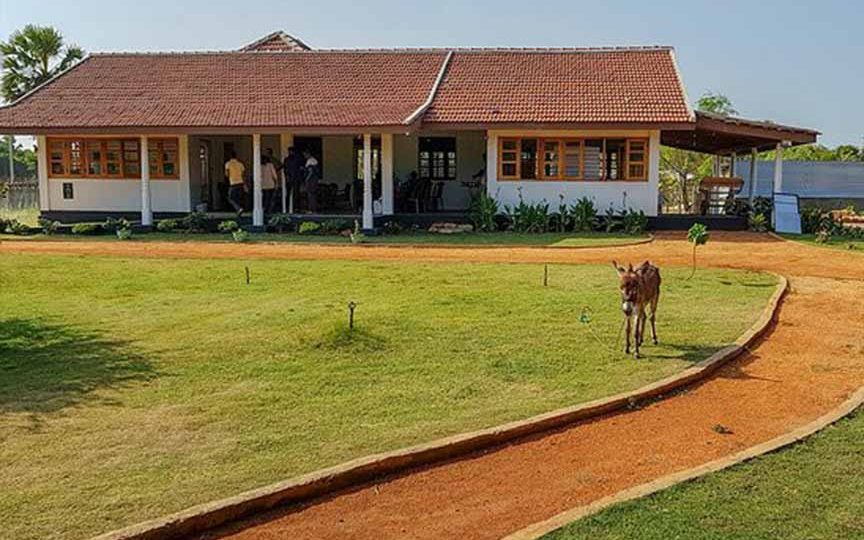 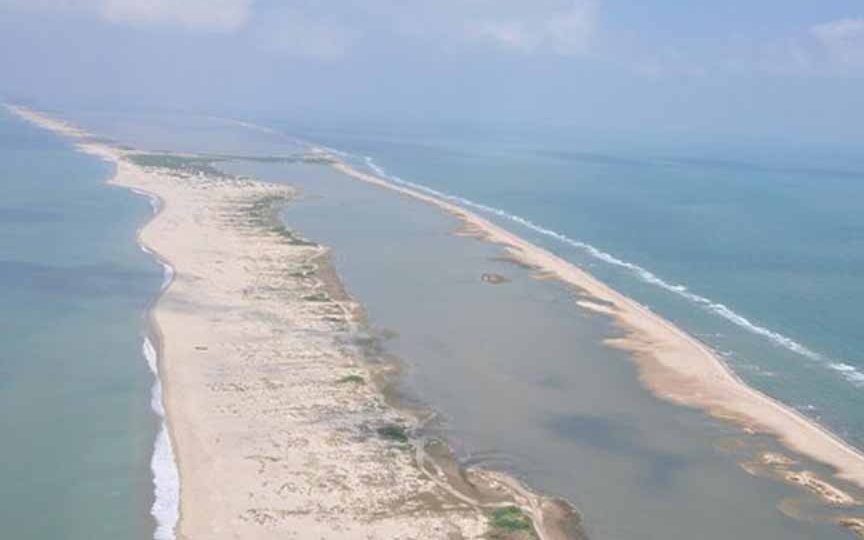 Mannar is a district rich in culture and history with a number of important sites such as the Mannar Fort, Doric Bungalow – the residence of the first British Governor of Ceylon, New Talaimannar Lighthouse and Ancient Mathota Harbour Complex – one of the most significant and famous ports in ancient Sri Lanka.

Apart from heritage, Mannar is also a picturesque location abundant in flora and fauna. Popular natural attractions in Mannar include the Baobab Tree – one of the largest trees in the country based on circumference, Madhu Road National Park, Mannar Bird Sanctuary – a popular sanctuary for the migrating waterfowl and Adam’s Bridge Marine National Park – a location with evidence of a land connection between Sri Lanka and India which dates back to the Ramayana.

Mannar has a number of famed religious sites such as the Thiruketheeswaram Kovil – a temple believed to have a link with the Ramayana, Shrine of Our Lady Madhu – one of the most sacred and important pilgrim sites for Catholics in Sri Lanka, St. Sebastian’s Cathedral – the seat of the Roman Catholic Diocese of Mannar and Mathota Raja Maha Viharaya – a historically significant and ancient Buddhist temple.

With a diversified range of natural and historical places to see, Mannar should be a part of the itinerary during a visit to Sri Lanka.