The coastal fishing town of Kalpitiya is an iconic destination situated off the north western coast of Sri Lanka. Kalpitiya is widely known for its many attractions which revolve around kitesurfing, whale watching and dolphin watching along its turquoise blue waters. 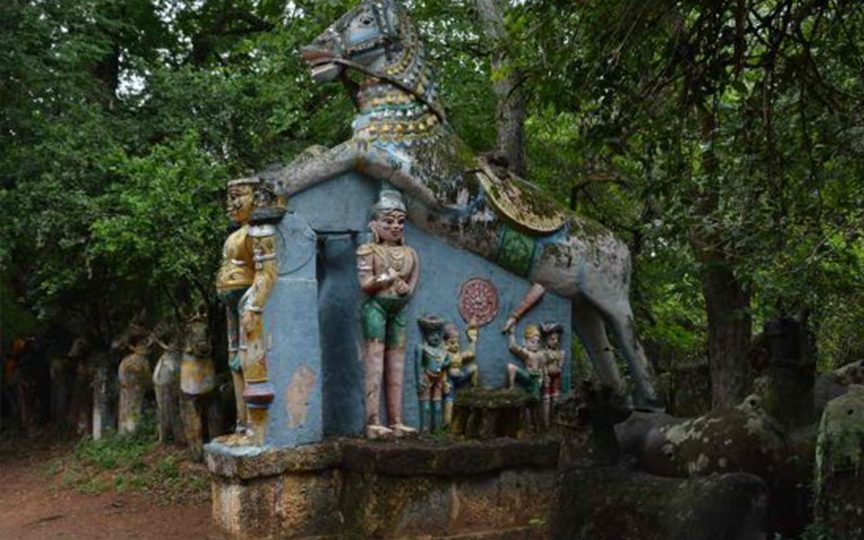 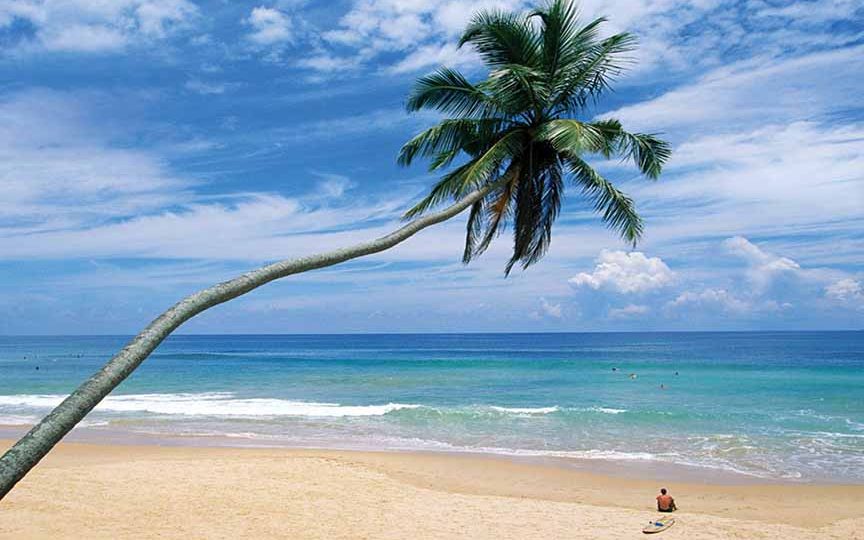 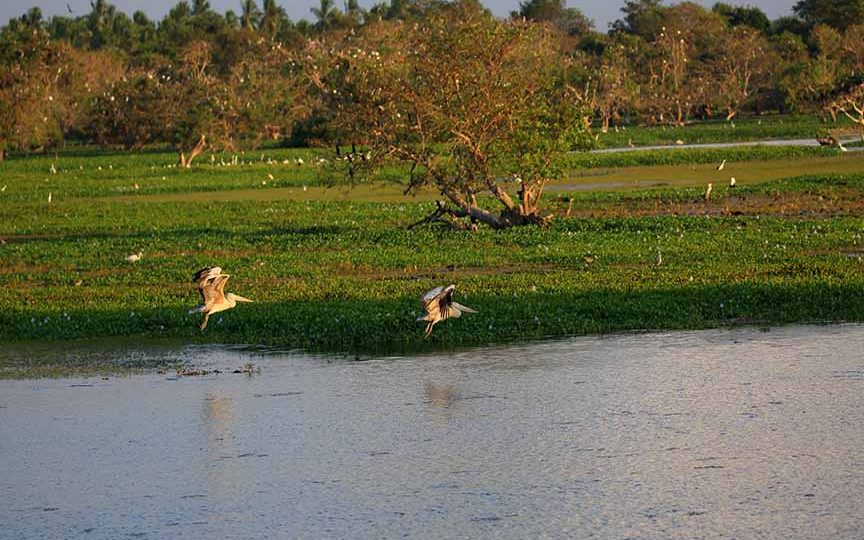 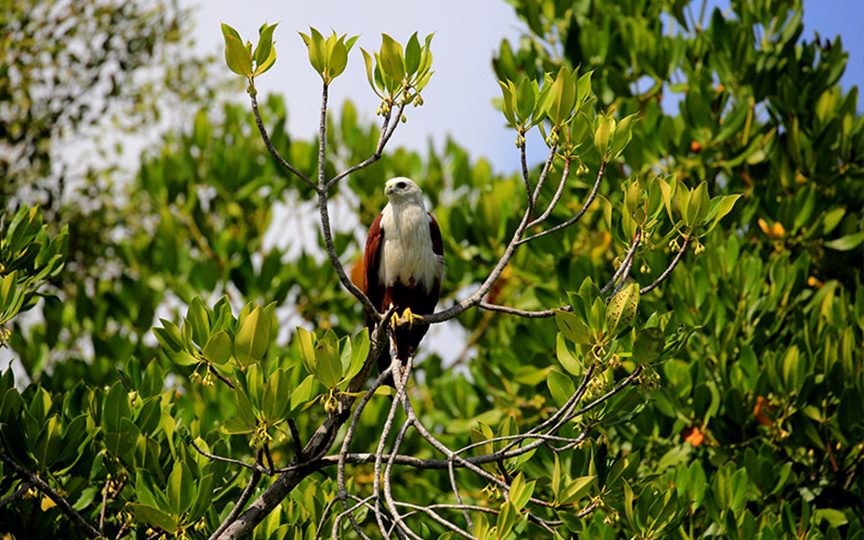 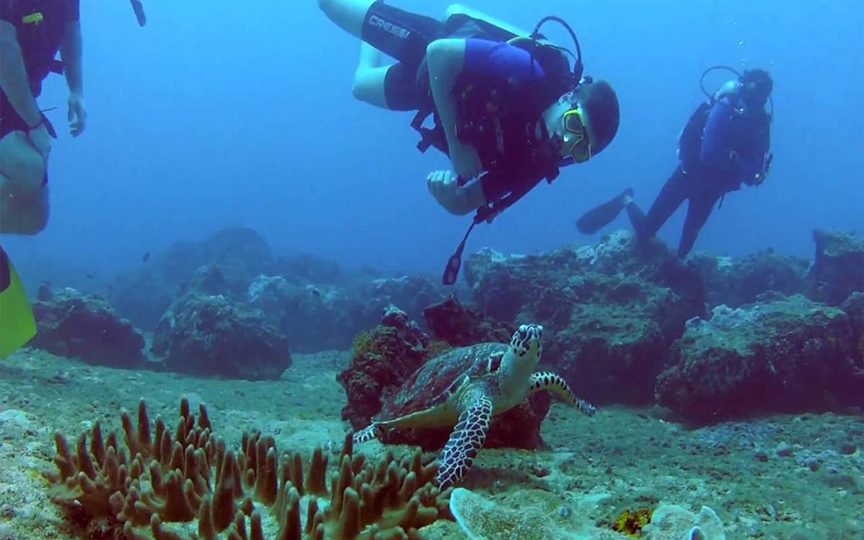 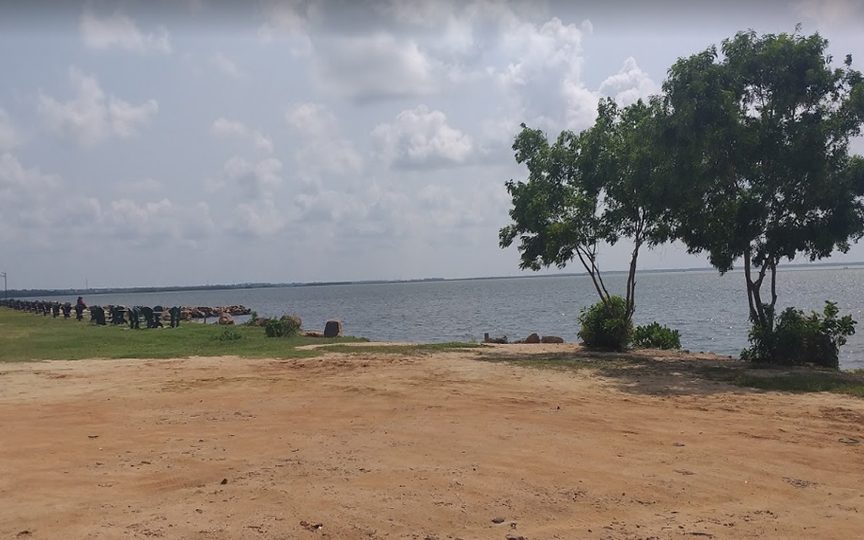 Kalpitiya, located off the north western coast of Sri Lanka, in the Puttalam district, is a hot tourist destination in the island. It has many attractions varying from wildlife sanctuaries to beaches and places which bear historical significance.

Thambapanni or Kudiramalai is the ancient sea port which is the place where the first king of Sri Lanka, Vijaya set foot in the island. The Palace of Kuveni is a historical landmark which is located at this place in the western coast of the Wilpattu National Park, one of the largest and oldest national parks of the country.

Kalpitiya and its surroundings known for its many sanctuaries, include attractions such as, Anawilundawa Bird Sanctuary, Tabbowa Wildlife Sanctuary and Kotuaththawala Bird Sanctuary. It is also an area rich in mangrove swamps with the Kalpitiya lagoon area being home to three different ecosystems; the coastal area, the freshwater lakes and mangroves.

The Kalpitiya lagoon and reef area is also popular for kitesurfing, whale watching and dolphin watching. It is famed as one of the best places for kitesurfing in Sri Lanka.

Kalpitiya is definitely one of the hottest destinations to visit in Sri Lanka with its ideal conditions for kitesurfing and unique ecosystem which is rich in biodiversity.