Nuwara Eliya is a city located in the central highlands of Sri Lanka, surrounded by the misty mountains of the hill country. Nuwara Eliya is a district with many popular attractions including majestic mountains and wonderful waterfalls. 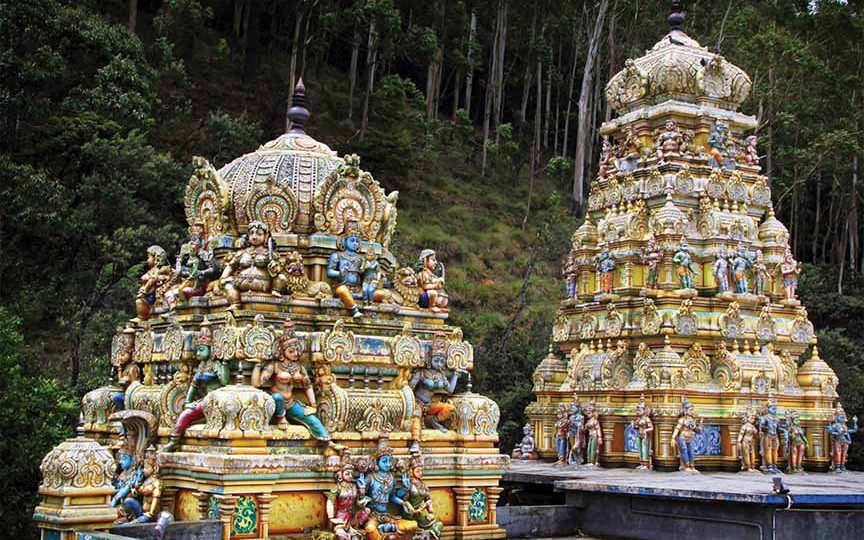 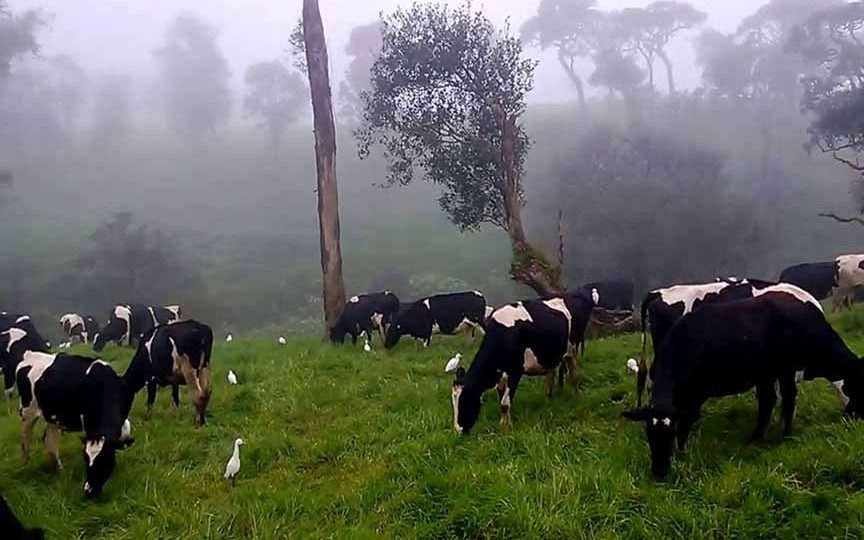 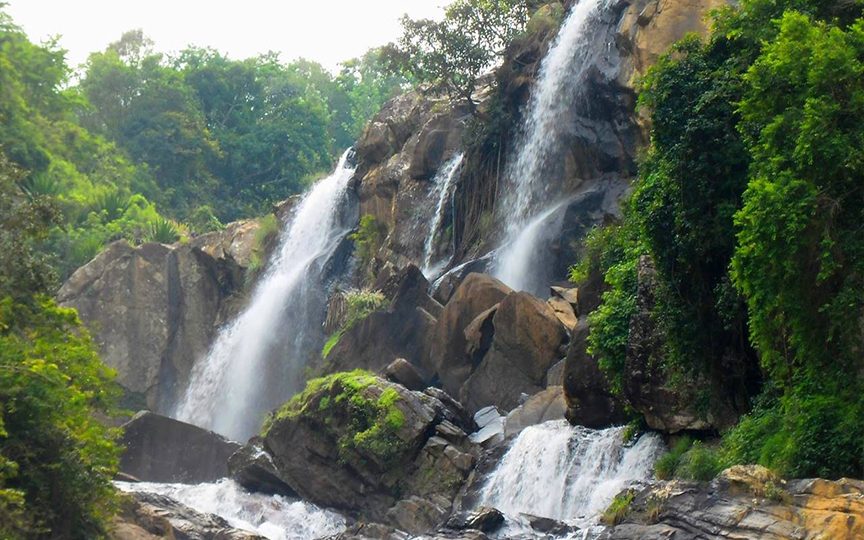 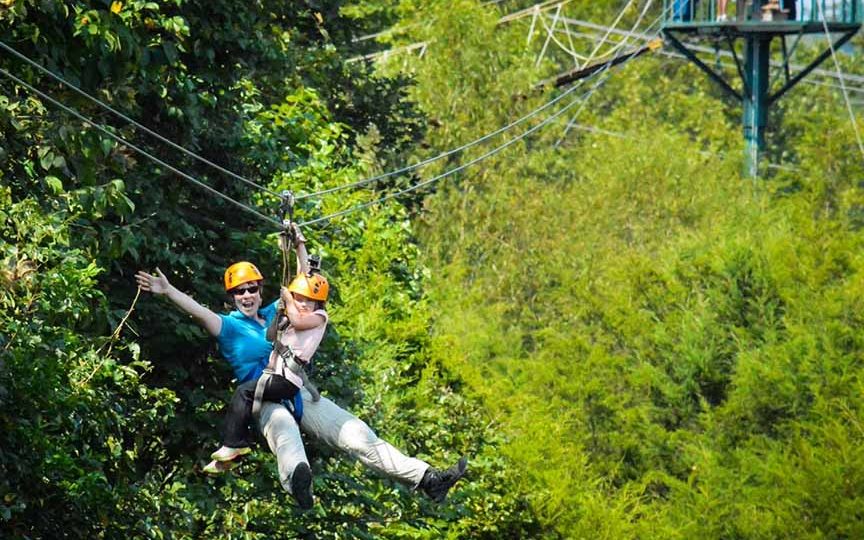 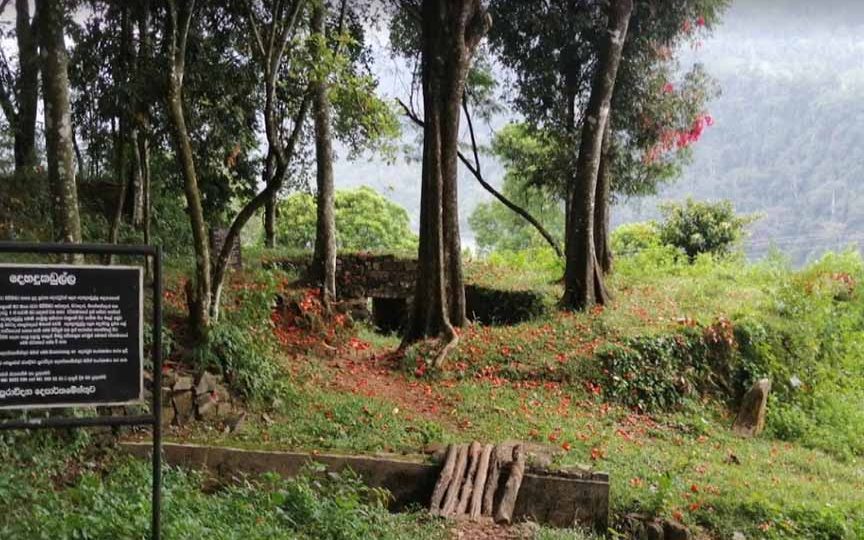 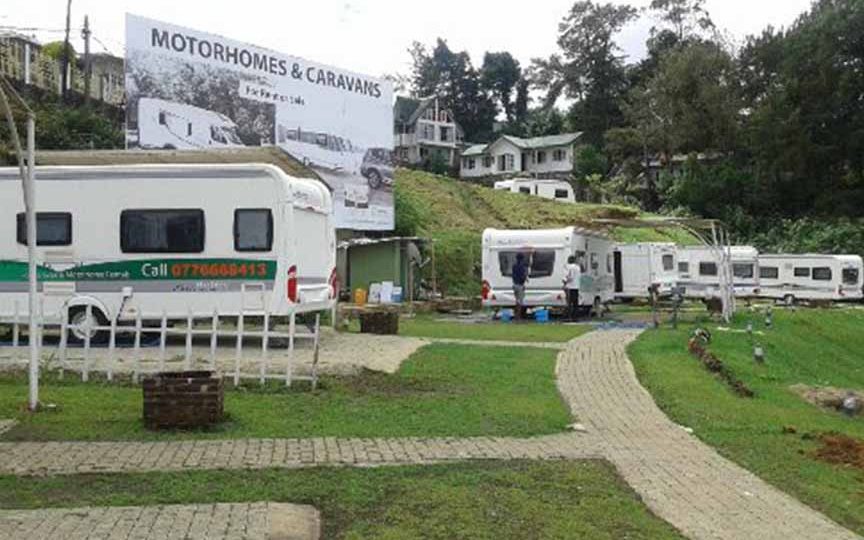 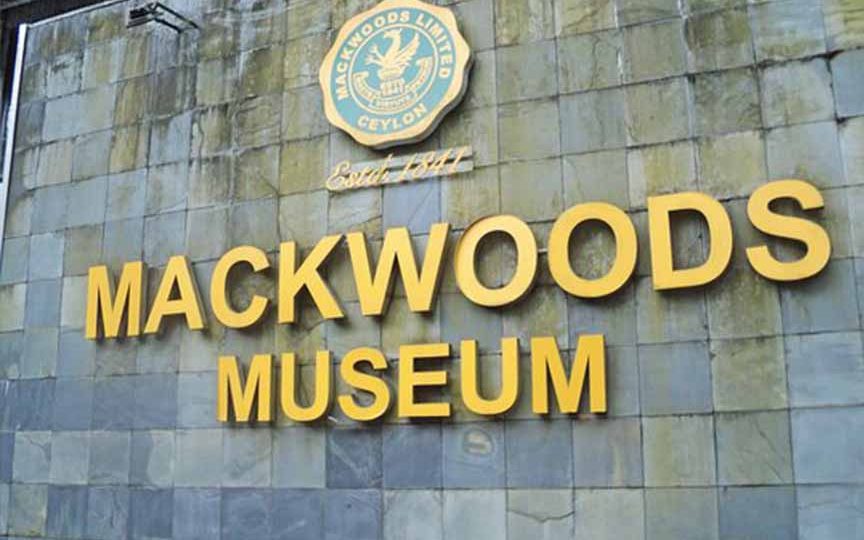 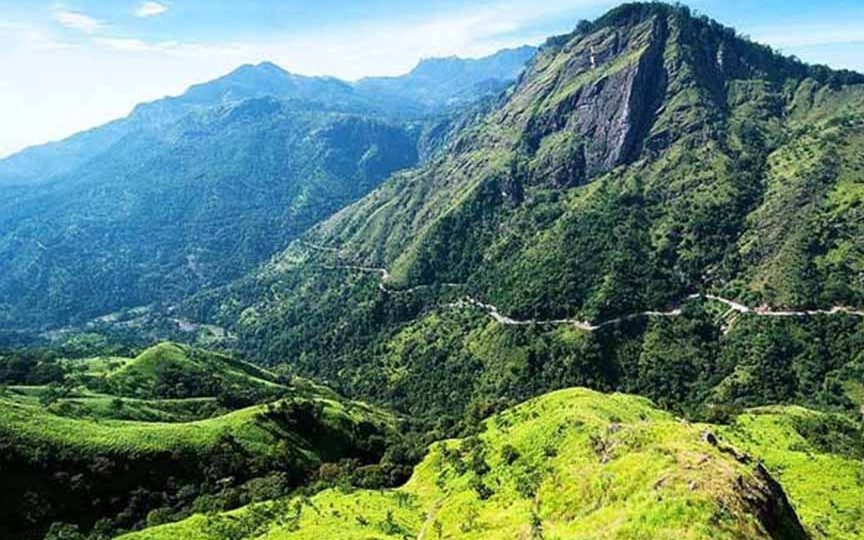 Get blown away by the mystique beauty of the ‘city of lights’, Nuwara Eliya located at an altitude of 1,868 m. The city reflects British colonial architecture and customs as it was an important location for tea plantation during the British colonial era.

Nuwara Eliya is home to attractions including some of the tallest mountains of Sri Lanka starting from Pidurutalagala to Kirigalpoththa, Thotupola Mountain, Kikiliyamana and Great Western Mountain etc. It is also renowned as the place to be holding the foot print of Lord Buddha in the Sri Pada Holy Mountain, which the Hindus believe to belong to Lord Shiva while the Muslims and Christians believe to belong to Adam.

Nuwara Eliya also has some historically important attractions such as the Ravana Gala, Singamalai Tunnel which is the longest tunnel in Sri Lanka, Dehadu Kadulla, the royal bathing site at Kotmale Raja Pihilla and the Sunken Town of Maskeliya.

Nuwara Eliya is literally the coolest region in the country where everyone who comes to Sri Lanka must pay a visit to gain a very unique experience.