Anuradhapura is a historically famed city for being the ancient capital of Sri Lanka. There are many attractions to visit in Anuradhapura, many of which were built by the brave kings who ruled the country many centuries ago. Just a few of these are Ruwanweli Maha Seya, Jaya Sri Maha Bodhi, Abhayagiri Stupa, Jetavanaramaya, Mihintale, Tissa Wewa and Kala Wewa. 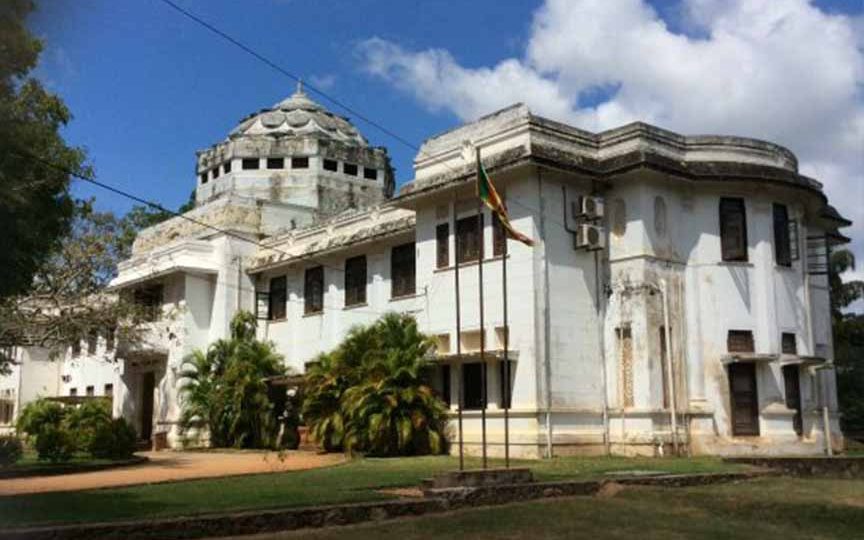 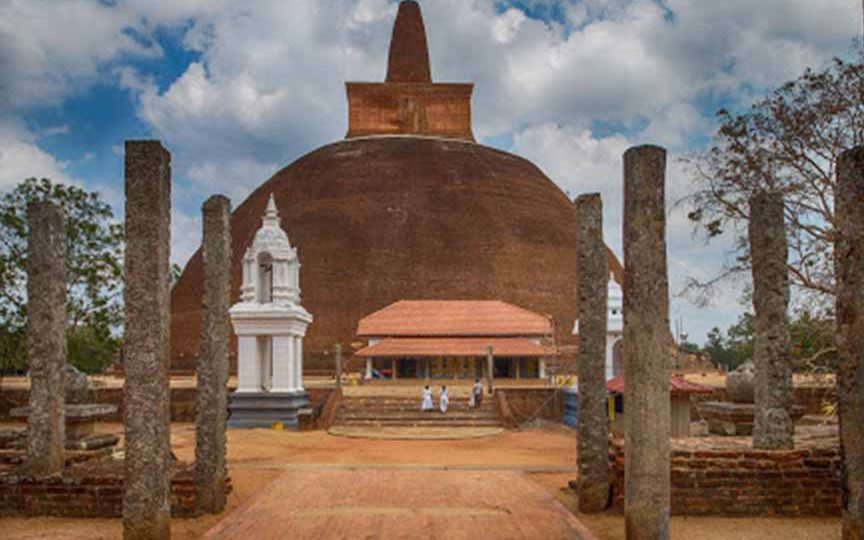 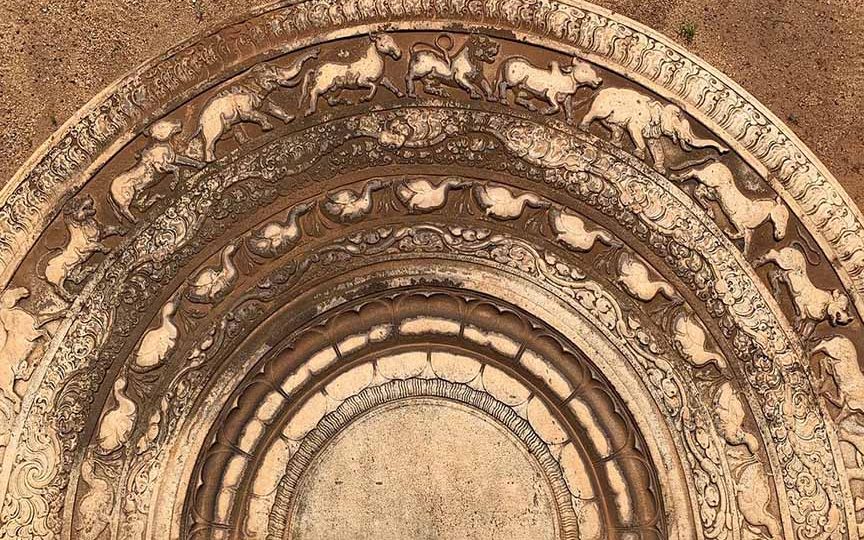 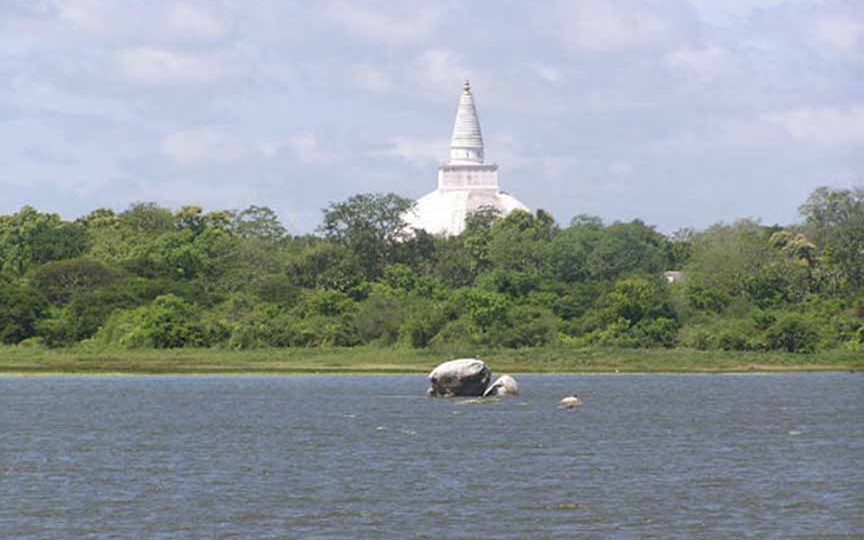 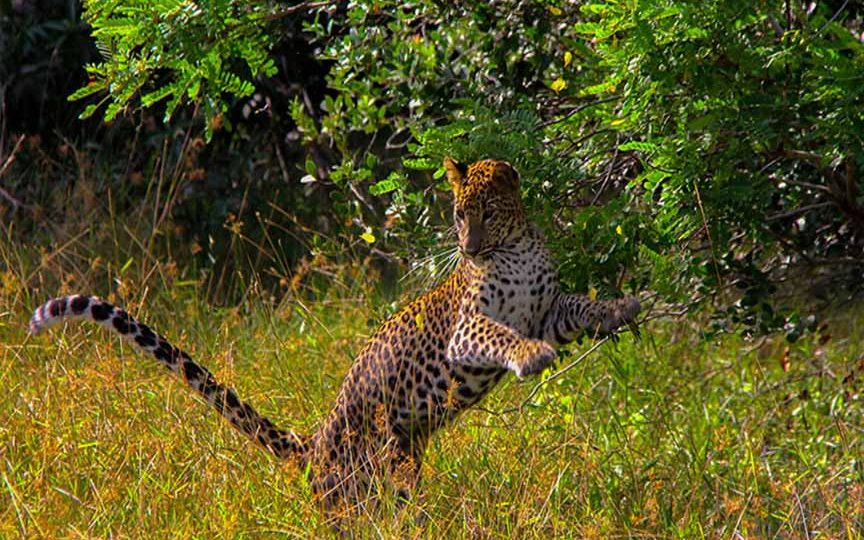 Anuradhapura is an ancient city which is home to some of the most sacred Buddhist pilgrimage sites in Sri Lanka. These include Jaya Sri Maha Bodhi – a branch from the Sri Maha Bodhi in India, under which Lord Buddha attained enlightenment, Ruwanweli Maha Seya – contains the largest collection of relics of the Buddha, Mihintale – location of the birth of Buddhism in Sri Lanka, Thuparamaya – the first Buddhist temple in the country, Jetavanaramaya – one of the tallest stupas in the ancient world and many more venerated sites.

In addition to being home to a large number of sacred and historical structures, Anuradhapura is also a city which bears evidence of the highly talented engineers of ancient times, who were responsible for the large irrigation tanks which are used to supply water to the city even today. Some of the large tanks which were built by various kings of ancient Sri Lanka are Tissa Wewa, Kala Wewa, Nuwara Wewa, Basawakkulama Wewa, Nachchaduwa Wewa and Yodha Ela.

Anuradhapura is a city where people tend to get wrapped up with its many sacred and historical attractions that they feel like coming back over and over again.